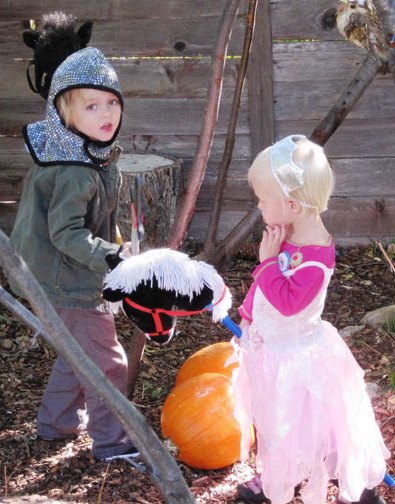 Dear Faith, I have recently started caring for a few children (in addition to my son) in my home, and I’m having a hard time with one little boy who is 3yo. He growls and yells at other children, blames other children for doing things to him when they weren’t within 10 feet of him, often collapses when asked to do something he doesn’t want to do, pinches – though this has been getting better lately, is like a bull in a china shop, ran into and over an 18-month old girl in my house, whines constantly and is often saying that other kids are ‘not being nice’ when they won’t give him what he wants. Some of this behavior is rubbing off on my son and I am up to my ears with this kid. His mother is a friend of mine, but where’s the line of kicking a child out? I’ve helped him by giving him jobs to do – dishwashing, piling rocks, playing with beans. That seems to help. He’ll do it for 20-30 minutes. But sometimes he just wants to play with the other kids, which I can understand. What can I do?

What a challenge! First of all, I want to affirm that it is ALWAYS up to you to decide whether you are able to meet the needs of any individual child. I think we caregivers can sometimes get into a stubborn place of thinking that we ‘have to make it work,’ but the reality is that there might be somebody else out there who would be able to take his challenging behavior in stride, gracefully helping him grow and develop his social skills. You trying to ‘make’ it work may be preventing him from finding that person. I absolutely realize that it feels harder when you are in relationship with the parent(s), but consider that it may in fact make your relationship BETTER once you’ve pulled off the band-aid and he’s with someone who is more easily able to deal with his challenging behavior. Sometimes the best way we can be an advocate for a child is by letting them go to someone else. If this rings true for you, try sharing with his mom what a challenge this has been for you to let go, so that it doesn’t damage your relationship by her thinking you’re judging her parenting or her child.

While he’s with you, one suggestion is to start thinking of yourself as his ‘translator’ to the world. When he growls at other kids, say the words you wish he were saying: “You’re saying, ‘I’m playing with this right now.’” When he yells at other kids, you might say, “Oh! We can hear you! You can say it in a softer voice: ‘please stop.’” Then stop and listen for him to repeat in a softer voice, cupping your hand to your ear to ‘listen.’ When it’s time to get shoes on and he collapses, you might say, “It seems like you’re trying to say, ‘I want to keep playing.’ I can see that! You love playing with the trucks, don’t you.” If you can start giving him the words that you wish he were using, you can a) start giving him the skills he’ll need to move more gracefully through the world, and b) develop compassion for him so your buttons don’t get pushed as easily.

When he blames a child who is far away from him for something, look a little deeper: what’s his underlying need? Does he need attention? Security? Love? Then address that need, instead of what he’s said. So, say he says, “Johnny tried to take my toys.” Johnny is nowhere near:

Poor little guy. It sounds like the skills he’s developed aren’t serving him very well. As long as he’s with you, help him to develop skills that will serve him better. Take a step back from him driving you crazy, and re-kindle some compassion for him. If you can’t, then perhaps it’s time to let him move on to someone who can.

Get Joyful Toddlers posts by email!
Next Post:Wild One-Year-Olds