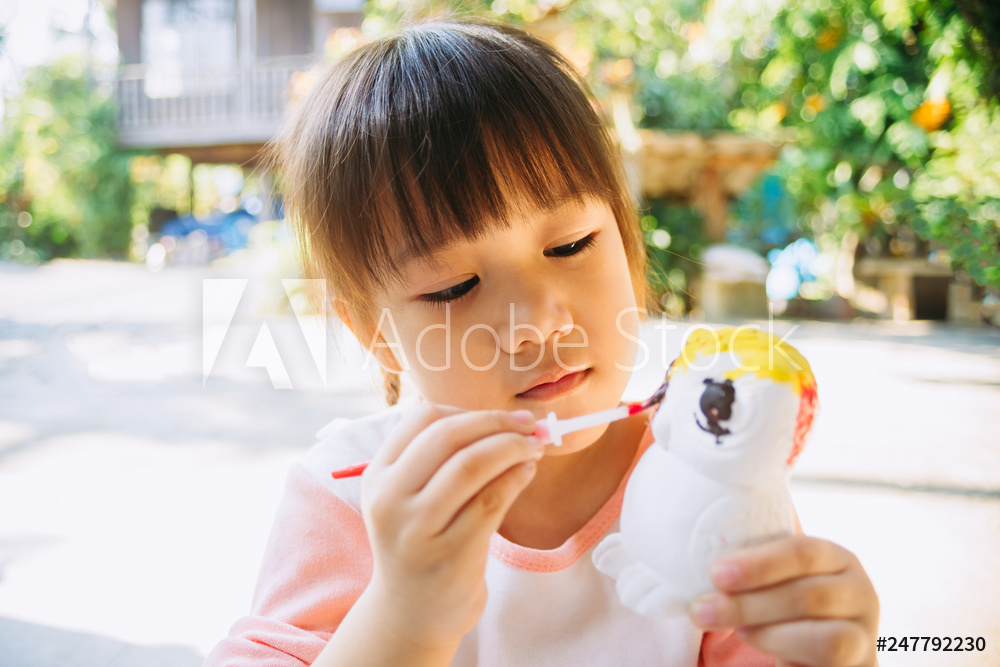 A Playful Way to Teach Kids to Control their Anger

A friend recently sent me a link to THIS STORY by NPR about a researcher in the 1970s who noticed that the Inuit community where she was staying had very strong cultural expectations about people controlling their negative emotions (especially anger and disappointment). Although they never raised their voices to reprimand their children, all of the children grew up to have this iron self-control. With further observation, Ms. Briggs saw that the people she was staying with helped form their children’s behavior through storytelling, and helped them learn to control their own emotions through play-acting and humor.

What We Can Learn

Those of you who have read my book, Joyful Toddlers & Preschoolers: Create A Life that You and Your Child Both Love, might be noticing some similarities right around now. I also talk about using imagination, humor, and playfulness to help children learn to control their actions and their level of arousal (recovering from disappointment and being mad).

In addition to just saying “this works,” it can be helpful to look at why it works. First, we know from extensive research (that I share in my book) that children do best when the adults in their lives have high expectations paired with high warmth. The people that Ms. Briggs was with seem to be experts at this! Emotional self-regulation (calming down when we’re angry or upset) and Behavioral self-regulation (not yelling even when we feel like it) are hugely important skills that are learned in early childhood, and serve us for the rest of our lives. I can only imagine that when a person grows up in a sod hut in the Tundra as described in the article, that self-control is even more important than it is in today’s mainstream culture. But while it may not mean life-and-death for today’s kids, research shows that children’s impulse control at age four is highly correlated with future success in school, in their careers, and in their marriages.

How Self-Control Has Fallen Out of Fashion

While self-regulation is one of the most important skills learned in early childhood, our mainstream culture seems to have forgotten that. Instead, we are encouraged to raise opinionated kids who are encouraged to be “in charge” and feel free to express their feelings at all times. This is known as Permissive parenting. Unfortunately however, raising kids who able to do whatever they want while they’re young tends to lead NOT to strong, self-directed adults who will follow their dreams. Instead, it leads to adults who are used to doing what feels good, and have a hard time when things don’t go their way. Manifesting dreams requires not only vision, but the ability to stick with it and put in the work even when it’s not enjoyable. It requires self control.

How Do We Teach Self Control?

However, how do we teach children to do things they don’t feel like doing? Aggression towards children, whether physical (hitting/spanking) or emotional (yelling/punishing), damage kids and don’t tend to lead to good outcomes anyhow. Not to mention that hitting and yelling are not great ways to teach children not to hit or yell. So, how do we maintain those high expectations? Many of today’s parents who don’t want to yell or hit end up sliding into Permissive parenting because they have nothing to take the place of aggression.

This is where the Inuit culture highlighted in the NPR story can teach us some lessons. Using stories, humor, and practicing through play are such great tools to help children learn this important skill. Their stories were appropriate to their culture and their times, and people in the article laughingly shared stories from their childhoods about sea monsters stealing children to give them to other families. My book, Joyful Toddlers & Preschoolers, offers many suggestions for today’s families to use in order to weave imagination, humor, and playfulness into their high expectations, helping children grow into their own self-control. And with self-control, those kids will grow up into adults who will know that they have what it takes to transform their dreams into reality.

Holiday Book Sale
Next Post:How to Help Your Kid Calm Down