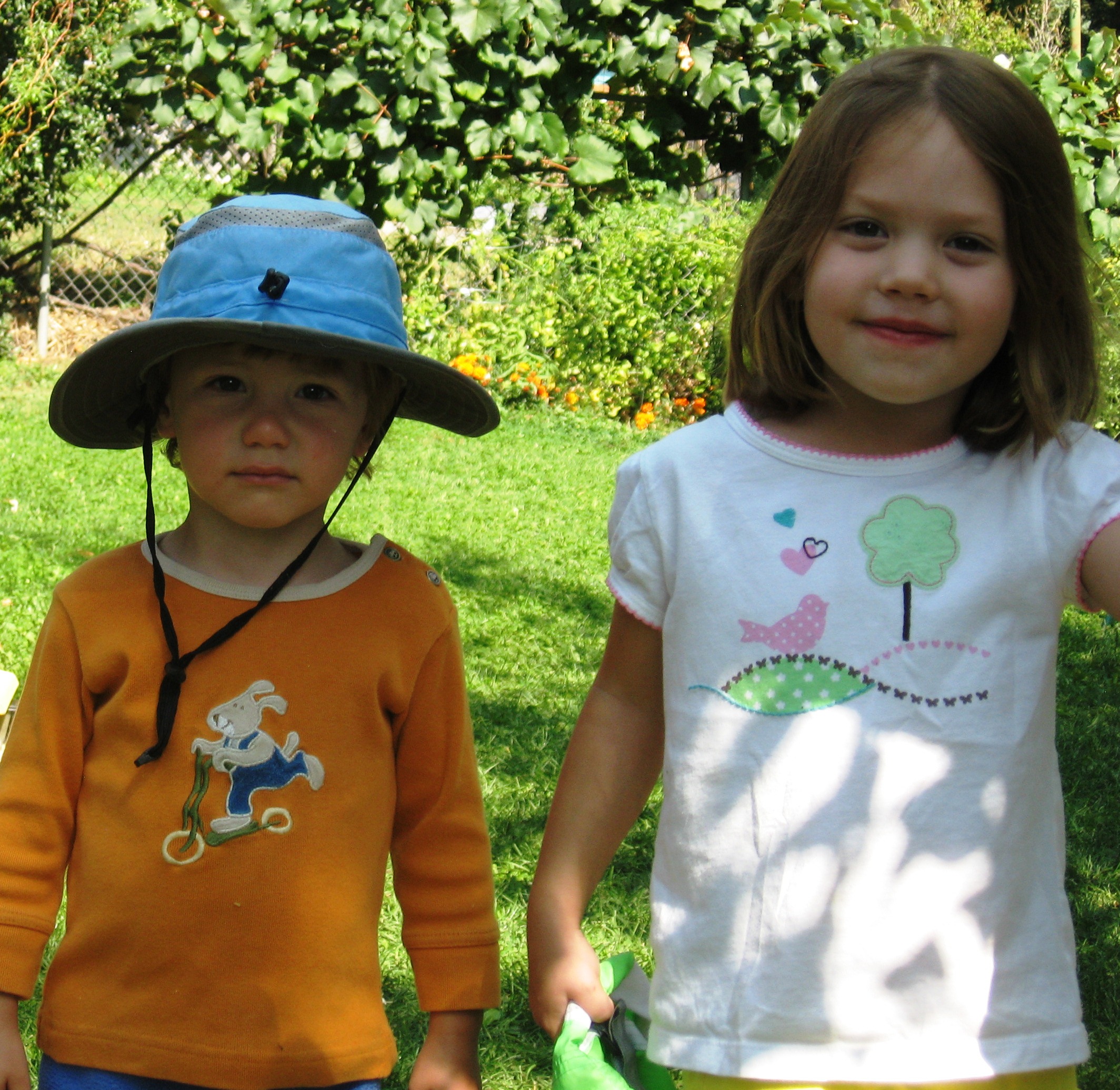 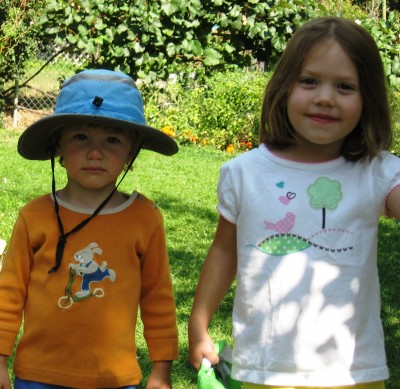 My daughter is now 3 1/2 and is having a hard time with simply being kind to those who love her the most. Her cousin/best buddy (who she sees on a daily basis) told her he loved her yesterday and she turned her head and walked away! She has started telling others that they can’t play with her, and she’s even mean to my parents and sister, who love her very much. I talk to her (and model general kindness) about this everyday and note to her how good it feels to be kind to others and how it makes others feel. It doesn’t seem to make a difference. Is this a normal phase for intense, moody, independent little girls?

Dear Mama,
It is very common for three-year-old girls to experiment with being mean and excluding others. Which is not to say that you should do nothing! This three-year-old time is when many children discover that their words have power over others, and this power can be a heady experience for some. We adults want our children to WANT to be nice, so we spend a lot of energy trying to convince them of the benefits of kindness. This works for some children sometimes, but if your words seem to be falling on deaf ears, it may be that all of your efforts at convincing are only increasing your daughter’s feelings of power as she ignores them. Instead of trying to convince your daughter, it can be more effective to simply implement a Rule of kindness and inclusion. Turning kindness and inclusiveness into a Rule is very helpful because it takes the emotions out of it.   It’s important to be kind and polite even when we don’t feel like it.

I learned this the hard way. The first year I went from my toddler group to a larger mixed-age group I was completely shocked and unprepared for the social dynamics of the older girls. I spent several miserable months hoping that they would somehow work it out themselves, when suddenly I realized, “I don’t expect two-year-olds to ‘work it out for themselves’ when they hit each other; I let them know that this behavior isn’t acceptable, I give them an alternative behavior, and I step in and give them the help they need to establish new habits, for as long as it takes. Why do I think differently just because the behavior is verbal? My response should be the same!” This revelation changed everything for us. Being kind and being inclusive became a Rule in my program, just like touching with gentle hands was a Rule.

It can be hard to change the rules when there are behavior patterns already in place. When I changed the rules in my program, I had to work hard at the beginning. I started by telling a story of inclusiveness. I used the story of The Mitten, where all of the woodland creatures want to crawl into a mitten dropped by a little boy. Jan Brett does a beautiful version that you can find here, but I changed the words slightly so that when another animal wanted to squeeze in, the animals would say, “Of Course! There’s always room for one more!” Because your daughter is interacting more one-on-one with others, you might try the story Mother Holle, or a slightly modified version of Sweet Porridge that I’ve used, which you can find in this post on Storytelling with Toddlers. You don’t need to talk about the “moral” of the story with her, just tell the story regularly and let the images soak in. If you’re not comfortable telling a story from memory, you can make your own storybook by printing or writing the words and drawing your own pictures. Even if they’re just stick figures, children tend to LOVE home-made storybooks.

Next, I started listening to interactions and stepping in to let the girls know what acceptable responses were. I didn’t do a lot of explaining, I would simply say what I wanted to hear. If I heard a child saying, “Can I play with you?” I’d jump in and say, “You can say, ‘Of course!’” For your daughter, when her cousin said he loved her and she turned away, you might jump in: “You can say, ‘I love you too, Devon.’” Or, if you don’t want to assume her emotions for her, “You can say, ‘Thank you, Devon.’” At the beginning, I would just say it and let it sink in; the child might repeat after me or not. After a few times, I would pause and look at her expectantly to repeat after me, and finally then I would simply look at her expectantly and give her a chance to come up with the words on her own; if she couldn’t, would supply them for her again with no judgment. Just like those two-year-olds need many reminders to touch gently, these older kids may need many reminders to speak kindly.

I was ready for a lot of push-back when I implemented the changes in my play group, but I was shocked to discover that when I came down with clear rules and clear expectations, the children all responded without a complaint, even the most exclusive queen-bee. After only a week or two of consistently helping the girls respond respectfully and inclusively, it felt like my whole class breathed a collective sigh of relief, and everyone started enjoying each other much more: not only those who had been excluded, but those who had done the excluding as well, seemed to be relieved that it was over.

Good luck to you, and to your daughter! You can let her know that kindness is both important and expected in your house, and give her the tools to respond appropriately and kindly to others.