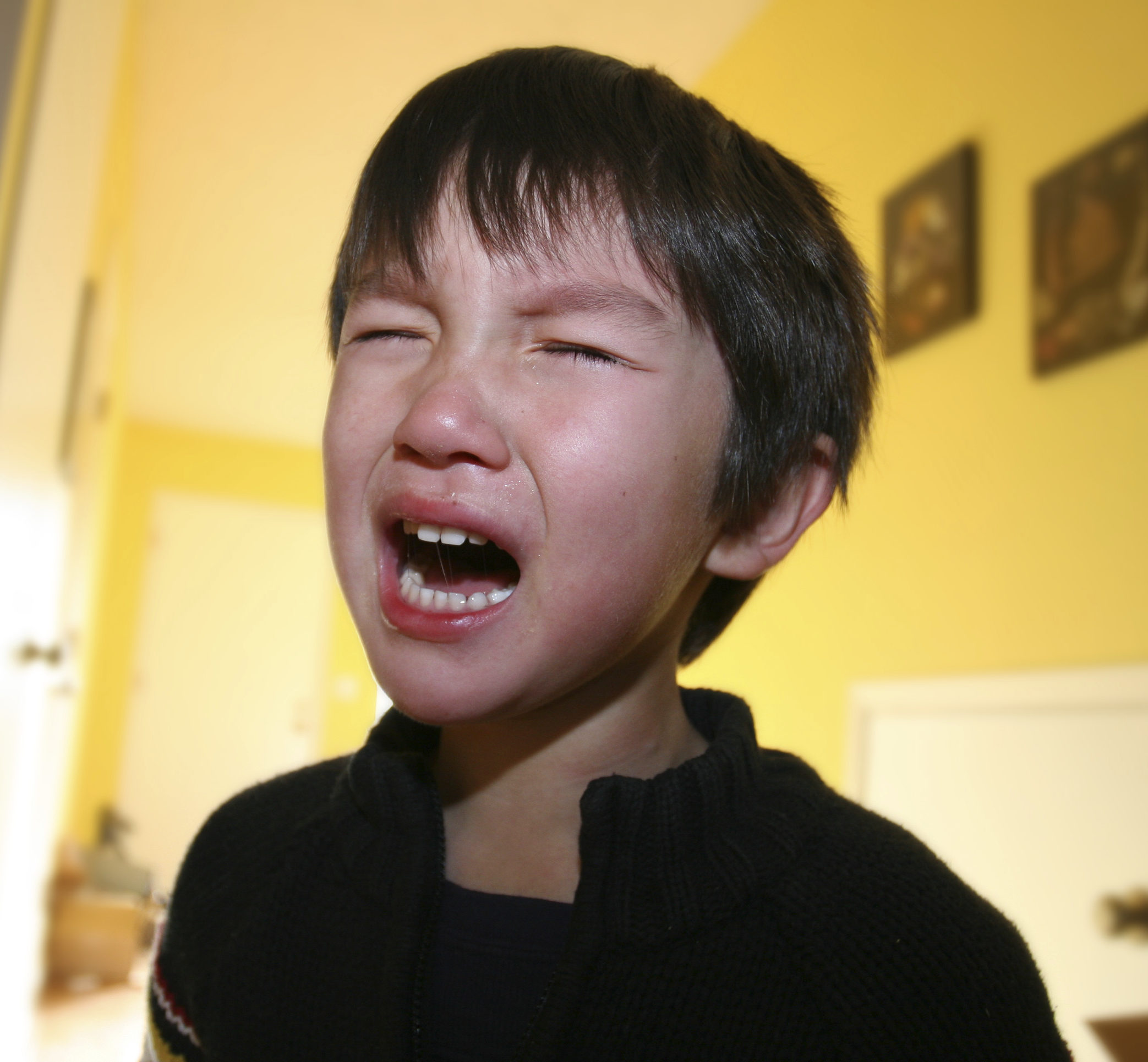 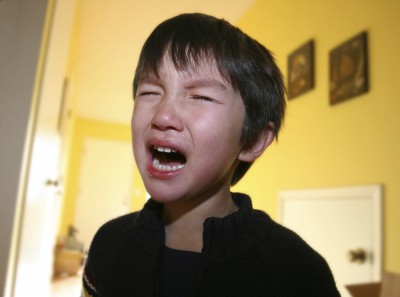 My son is three and he still struggles with hitting and rough touching.  Mostly not being aggressive, it’s like he doesn’t realize that he’s hurting people.  When we correct him, he often sticks his tongue out and makes a spitting sound, or runs and hides.  Sometimes he will stop but other times he just can’t seem to stop.  Should I end the visit or leave the playground if he doesn’t stop after a few comments?  I am worried because he is starting kinder at the end of the summer.

Dear Mama,
When we tell someone (of any age) that they’re doing something wrong, it can be embarrassing for them, and they can be left with not knowing what to do.  It sounds like that might be part of what’s going on with your son.  When we someone we’ve embarrassed a way to “save face” and maintain their dignity, that can help.  I’d suggest a combination of giving him a more appropriate response (“You can say, ‘OK, Mama,”) alternating with pretending that he’s doing it to be funny:  (“You’re so silly!”).  As long as he stops the actual hitting, I would handle the response with a lighter touch for now.

Another thing you could do is change the way you correct his behavior.  For times that he’s aggressive because he wants a toy, or wants another child to get out of the way, etc. I would jump right in with, “What are you trying to say?”  Then look at him with interest and expectation.  This can help shift him from his hands to his mouth for problem solving.  If he’s not quite verbal enough to come up with a response on his own, you could make a suggestion:  “You want him to move out of the way?” (Nod.) “Oh!  Why don’t you say, ‘Excuse me!'”

You say that lots of times it seems like he doesn’t realize that he’s hurting people, so you could also start by pointing out to him the physical traits that let you know what the other person is feeling.  But don’t stop there–be sure to follow it up immediately with a suggested action:  “When you pull his hair like that, he pulls away.  He’s saying, ‘Please touch more softly.'”  Or, “Look, your friend is frowning.  He’s saying, ‘Please don’t touch my face.'”  Alternatively, you could try cuing the other child:  “If you don’t like him touching your face that way, you cans say, ‘Please stop.'”  Then when the child says Please Stop, watch and make sure that your son actually stops.  If he doesn’t right away, then back the child up.  “Oh, I heard your friend ask you to stop.  What can you do that you both will enjoy?”  If he still refuses to modify his behavior, “It looks like you’re having trouble touching gently.  You can come over here with me until you’re ready to listen to your friend.  I’m ready to clean up the trucks.”  Remember, kids almost always do better when they’re able to be in motion, so getting him into movement is better than making him sit still.

If he can’t stop hitting, I’d definitely remove him from the action for a little while to help him re-set; he may just be a bit overstimulated and a little rest away from the action might be all he needs to start being able to control himself again (although it might not).  If it seems like he’s hitting because he’s tired and ready to leave, you can give him a different way to communicate that.  “It seems like you’re telling me that you’re ready to go.  You don’t have to hit for that!  You can just say, ‘I’m ready to go, Mama.'”

Good luck, Mama!  Remember that self-discipline is a skill, one that children need our support to learn well, and one that takes time to learn.  Your little guy will get there, with your help.

The Joyful Toddlers Book Is Coming!
Next Post:Make Your Yard Fantastic