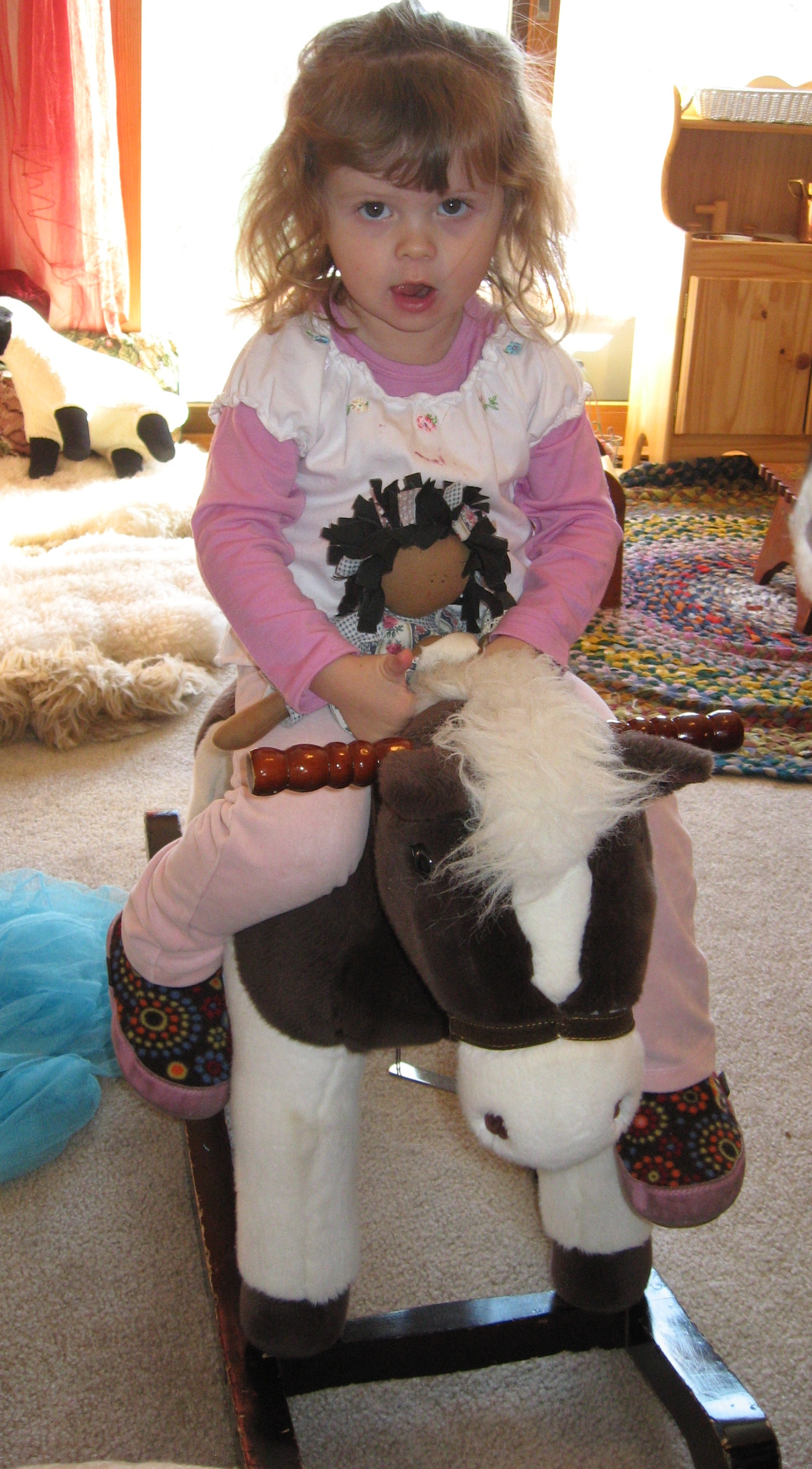 A Case Against the Toy Chest 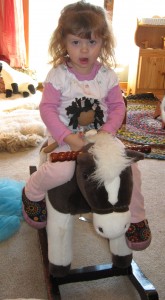 You might be wondering what anyone could have against a toy chest. Isn’t that an integral part of childhood? Well, my argument starts with the idea that there are only two things that ever happen with a toy chest: 1) Everything gets dumped out onto the floor, or 2) It is ignored. I guess there’s a third thing which happens, which is: 3) Mom or dad puts everything back in the toy chest at the end of the day and shuts the lid.

Instead of having a toy chest where everything gets hidden at the end of the day, my suggestion is to set up several play-areas in your house with little ‘scenes,’ where when everything is put away, it looks inviting and beautiful. Toys are displayed in a way that makes you think, “The only thing missing is the kid!”

Why Ditch the Toy Chest? Here’s why:

So, in this after-Christmas time, take a look around your house. If you were a child, would you be excited to play there? Do you have so many toys that it’s hard to pick out something to play with? Get two boxes and go through your toys. In one box, put any toy that your child has out-grown, or that’s broken, or simply ugly or annoying. Give this box to goodwill. In the other box, put toys that your child hasn’t played with for a while, or that your child can’t play with constructively yet, or that get everywhere and drive you nuts. Put this box in the garage or a closet. Then take what’s left, and start arranging them into theme-areas. Make one corner of your family room a ‘cozy corner,’ with cushions and sheepskins, and a baby doll or two sleeping in their cradles. Put the doll clothes in a little drawer nearby. If Dad has a workbench, put a play workbench nearby, with pint-sized tools. Make sure that each item has its ‘place,’ so that when everything’s put away, there’s no clutter. Instead, it whets the appetite and invites your child in to come play.